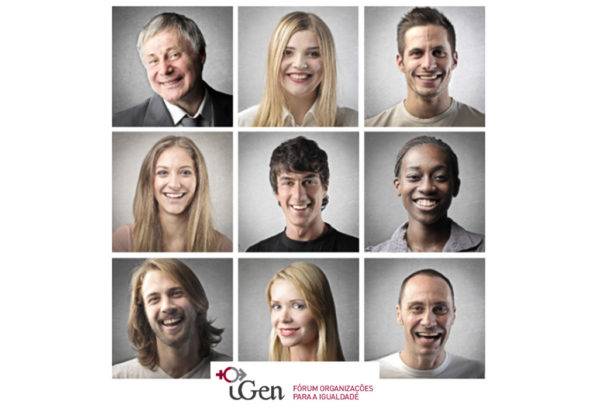 Dianova Portugal joined the iGen Forum, in a public ceremony on 18/12.

Dianova committed itself to developing actions to promote gender equality. And also committed to:

> continuous improvement in dimensions which incorporate the principles of equality. And non-discrimination between men and women at work and in employment.

> and work, personal and family life-balance and protection in parenthood.

Dianova already has a history in the area of ​​Gender Equality.

> First, Two honourable mentions in the Equality and Quality Award, within the scope of the 11th and 12th Edition.

> Second, 7 years since the implementation of the 1st Action Plan for Equality and Conciliation.

> Finally, promoter of 3 campaigns of social awareness in the area of ​​Gender Violence  and Domestic Violence “UNiTE” | “UNITE” in association with the United Nations.

Hence, joining the iGen Forum emerges as the next step towards effective equality. Not only within the organization, but also in the surrounding society at large, where inequalities between women and men still persist.

The iGen – Equality Organizations Forum was created in 2013, under invitation of CITE – The Commission for Equality in Labour and Employment. Specifically, by a group of organizations that had already demonstrated good practices in gender equality. Or expressed interest in promoting it.

Important to realize, the participation in iGen presupposes the definition and compliance of measures taken by each organization. These measures correspond to internal policies to be implemented and / or improved in the area of ​​gender equality. At the present time, the Forum has 67 organizations, national and multinational, from the public and private sectors.

Dianova Portugal is, thus, the first social economy organization to sign an agreement to join iGen.

> first, under the premise “The commitment of today, the reality of tomorrow”.

> and to reinforce and demonstrate in its organizational culture, strategy and management models the principles of equality. Namely, between women and men at work and in employment.

As a new Member, Dianova pleases share the 2017 Activity Report. This document was supported by the majority of member organizations that joined in 2016 and in previous years. For its edition, it also had the commitment of the represented organizations:

By Dianova in News, Uncategorized