If you need to overcome your drug addiction through an abstinence-oriented treatment, you should consider a drug rehab program abroad. Why? Drug Addiction Treatment Abroad allows you to fight against your addiction without external pressures and factors, such as family and friends, availability of suppliers.

Additionally, what better country in Europe to start your rehab abroad program than Portugal? You will be able to start your rehabilitation journey in a place with lovely landscapes and a pleasent climate, a perfect combination to help you during your treatment.

Dianova is one of the best and most prestigious Drug Rehabilitation Centres in Europe. Here you’ll find an intensive and personalized residential drug treatment that will help you reach your expectations. Our goal is to offer you an evidence based drug treatment certified under ISO 9001 quality management.

Why should you consider Dianova to be your Drug Rehab Abroad Centre?

The Therapeutic Community at Quinta das Lapas is an alcohol and drug treatment centre. It offers the possibility of overcoming substance abuse disorder in a privileged environment.

> An individualized and flexible recovery program adapted to the profile of each individual.

> For international clients, we provide the program in English.

> A qualified support by a team of professionals in different areas, including: General Practitioner, Psychiatry, Psychology, Social Work, Social Education, among others.

> An integrative and coordinated intervention on psychological, biological and social areas.

> Comfortable and cosy facilities, with indoor and outdoor sports areas and beautiful gardens. 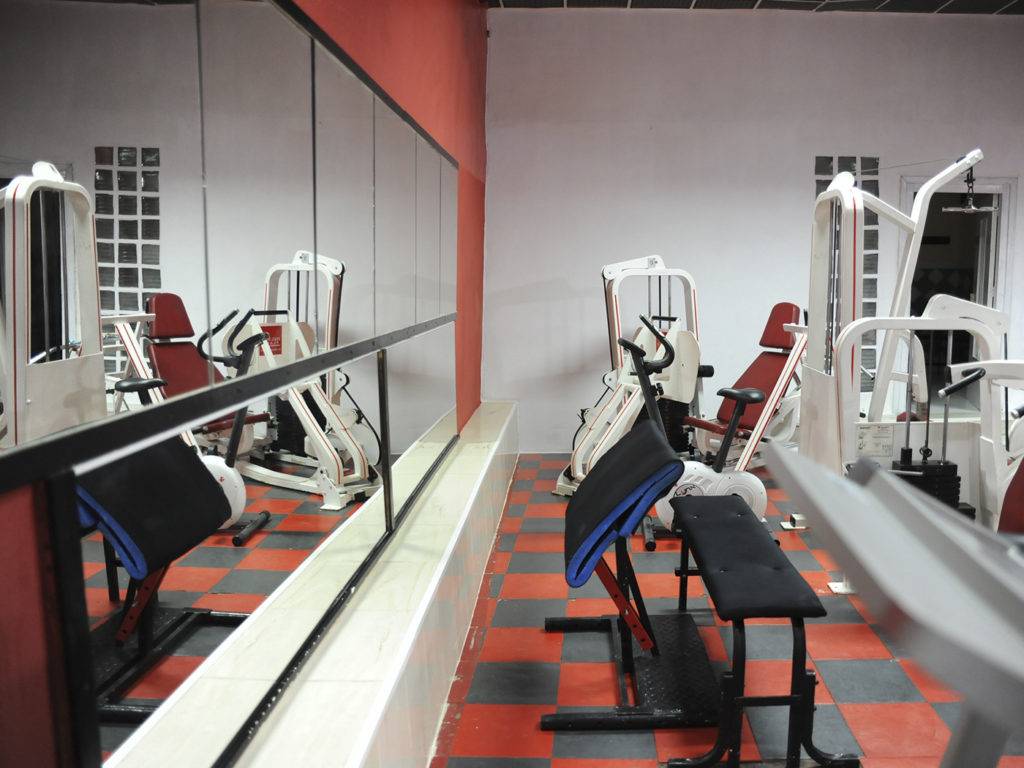 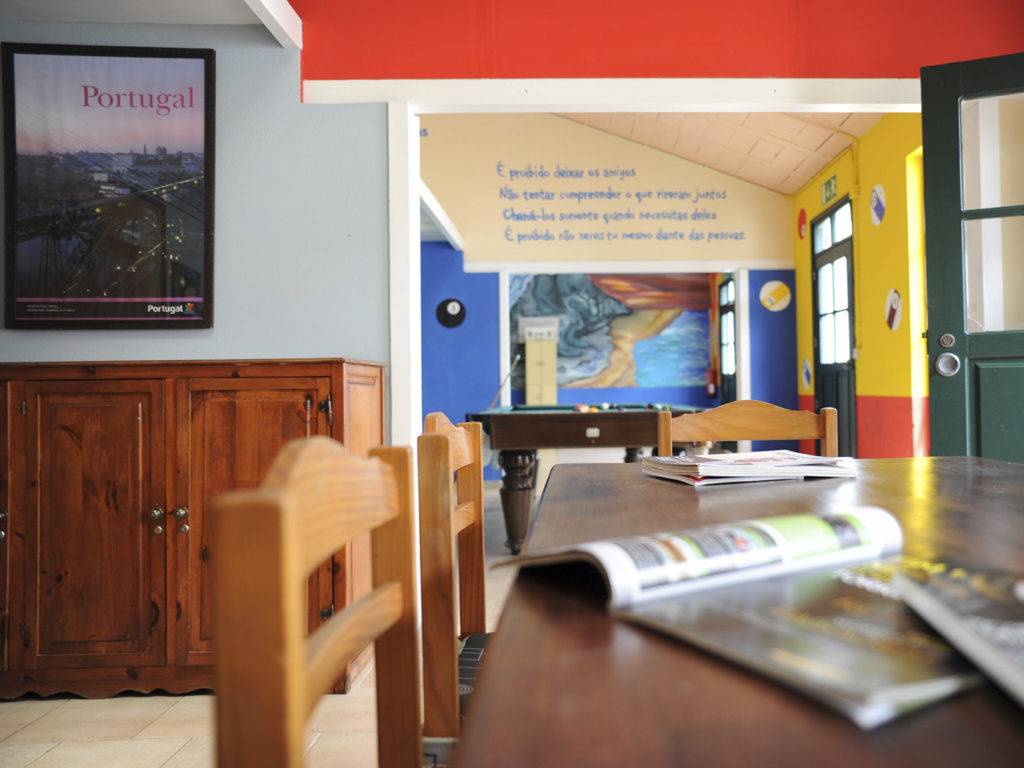 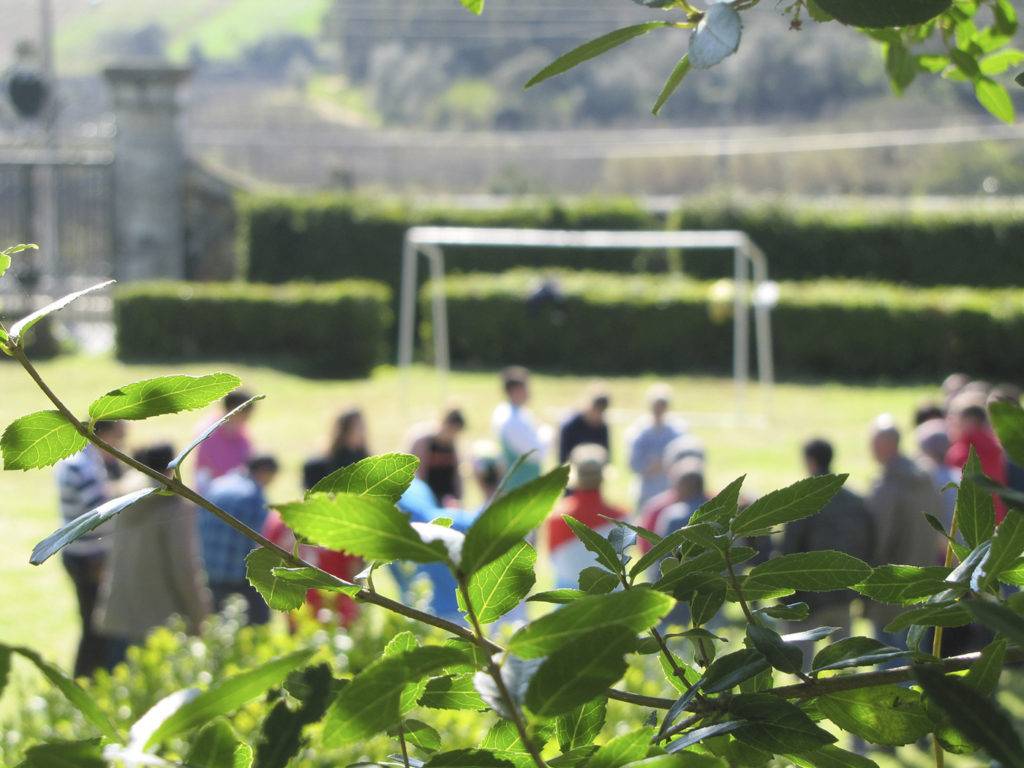 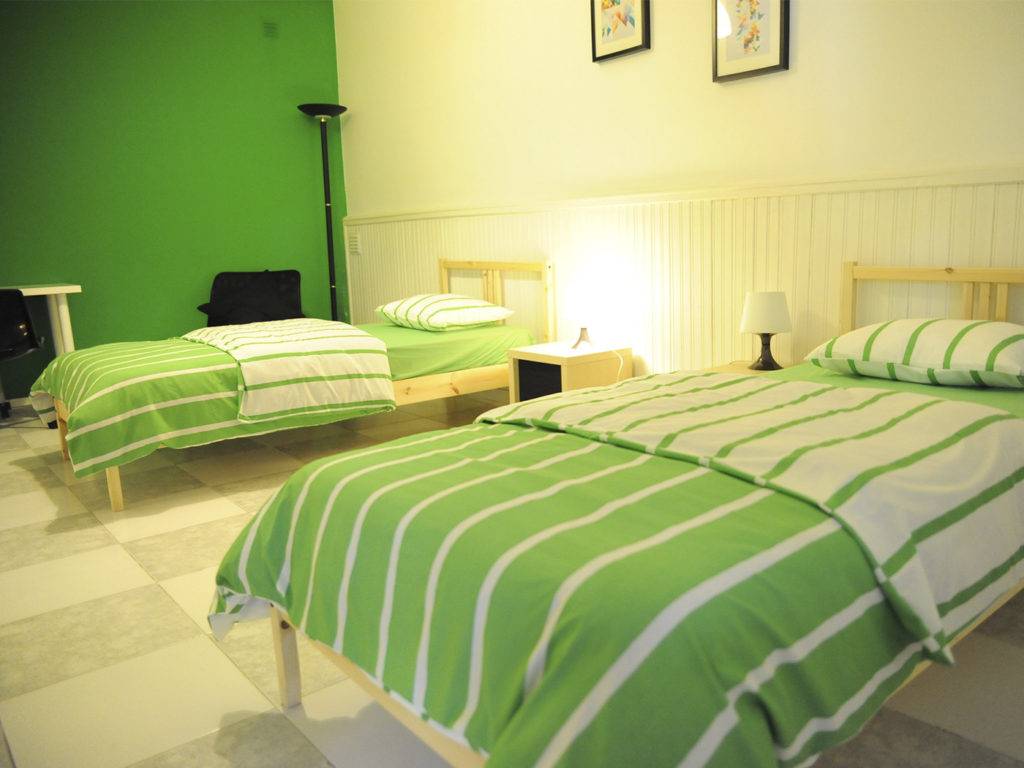 More than anything, our drug rehab program focuses on the needs of each person. It ia based upon a cognitive-behavioural approach, with a biopsychosocial focus. Through this approach, we seek to make the person self-aware of his/her drug addiction problem.

Throughout the course of the treatment, the goals are that he/she:

In a residential setting, the therapeutic alliance is a very important part of the drug addiction treatment. With this in mind, we combine three key aspects: interpersonal relationships, the inpatients’ resocialization processes with therapeutic techniques and several educational interventions.

So, what’s the goal of the drug rehab abroad program?

It is to promote a comprehensive and abstinence-oriented recovery, away from social pressure.

So, what’s the goal of the drug rehab program?

It is to promote a comprehensive and abstinence-oriented recovery.

Notably, in 2019, our drug treatment centre achieved 73,5% on 3 months retention rate. In other words, 73,5% of patients stood in – completed our drug treatment during the first 3 months. Most compelling evidence, these are predictors of success for clinical discharge.

In addition, there has been an increase on the efficiency and the adequacy of the Quality Management System ISO 9001. As a result, 97,9% on Client Satisfaction and 93,8% on Service Recommendation Quality Indicators are the proof.

These indicators show the clients’ positive perception regarding our drug rehabilitation centre. Furthermore, they reinforce our reliability, credibility and trust among Public Entities. Consequently, we can affirm that drug rehabilitation treatment WORKS.

To ensure the success of Drug Treatment, we focus on:

> Behavioural analysis. Based on the assumption that each behaviour has specific consequences, for example. And has underlying cognitive and social expectations.

> Pedagogy of daily life. By engaging, for instance, in occupational activities, daily tasks and healthy management of leisure. We seek to increase personal structure and organization. In the long run, this approach reshapes cognitive and social expectations.

> Psychological support. Engaging on psychotherapeutic groups and individual psychotherapy. Markedly, the goal is to promote cognitive, emotional and relational development. And, at the same time, relapse prevention strategies.

As has been noted, drug addiction is the continued use of a substance that changes the mood or conduct despite the adverse consequences.

On the whole, the use of psychoactive substances has different effects on perception, thinking, mood or emotions.

Heroin, cocaine, methamphetamines, marijuana, cannabis, antidepressants, analgesics, synthetic drugs or new psychoactive substances. To sum up, these drugs are on the usual list of use or abuse of licit and illicit drugs.

Given these points, it’s common that psychoactive substance abuse lead users to a drug treatment.

“Did you know that drug use affects your life and of those who surround you?”

In conclusion, an adequate and specialized support can help you through your recovery journey. Feel free to contact us and get more information about our Drug Rehabilitation Centre.

First, the results of this self-test are be used only as guidance. The goal is to understand the use of drugs, addiction and related health problems.

Second, a health professional must complete a full evaluation and diagnosis. This is the way to determine the most adequate counselling or drug treatment.

Know more about the Problems caused by Drugs

According to United Nations WDR 2020, drug use increased 30 per cent since 2009, an estimated of 269 million people who use drugs in 2018. Cannabis is the most used illicit substance. However, opioids are the most harmful, accounting for 66 per cent of the 167,000 deaths related to drug abuse.

> 1 out of 8 people who need drug-related treatment receive it.

> More than 80% of the world’s population are deprived of access to controlled drugs for pain relief and other essential medical uses.

> Heroin is responsible for a large share of the harms related to drug use in the EU, in particular, large numbers of drug-related deaths (85% = 6.581).

> Problems attributable to synthetic cannabinoids appear to be growing; their relatively low cost, easy availability and high potency are factors in increased use among marginalised groups, including the homeless and prison populations.

At the national level, the SICAD Report 2019, reveals that in terms of substance use in the general population aged 15-74 years, there was an increase. Either on cannabis use – the prevalence of recent use, the most intensive frequencies and addiction. And of harmful consumption or alcohol dependence. Negative developments were more evident in the female group and in certain age groups – 25-44 years in the case of cannabis and above 44 years in the case of alcohol.

> recent and current use of cannabis and alcoholic beverages, binge drinking and drunkenness among 18 year olds.

> proportions of new infections by HIV and HCV in users being treated for problems related to the harmful use of alcohol.

> mortality in terms of overdoses, alcohol intoxications and road accidents under the influence of alcohol.